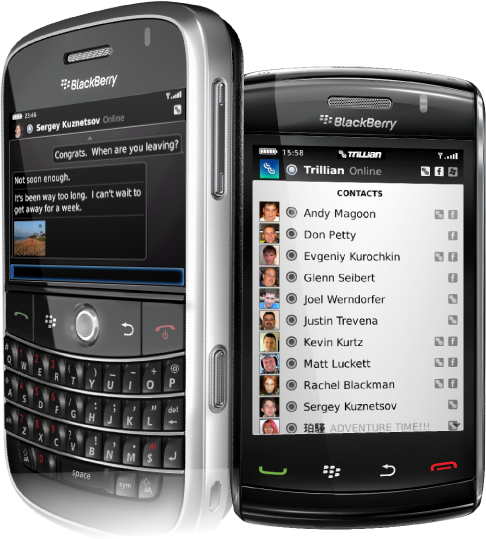 RIM has just managed to do just this and I cannot help but look – as one would at an accident as you pass on the highway. You tend to look at the cars involved and judge what you think happened and what could have been done to avoid it.

I blame short-sightedness and tunnel vision combined. Yes, RIM had something very good in the BlackBerry. Yes, business people initially flocked to it and it was a go to for a time. BUT…. the terrible ‘but’….. that’s as far as RIM saw things. They didn’t see that with the world changing as it was (economically speaking) , what we all see as ‘business people’ would start to change as well. Let’s face it, companies are all people behind a corporate banner. The banner can only hide what the real people behind it are for so long. Eventually, the real people come out. In this case it’s real people who like to enjoy life and like new technology and advancements – combine them together and … enter iPhone and subsequent mirrored operating systems.

Moral of the story…. companies need to pay attention to the trends in the world and stay in tune with where the people of the world are leaning. Trends do not all simply fall off and start as something new. (I remember someone telling me that this ‘social media’ fad was going to be short lived….)

Be ready to grab on and go along for the ride. The real people in the world who are your customers will be there with you.

This website uses cookies to improve your experience while you navigate through the website. Out of these cookies, the cookies that are categorized as necessary are stored on your browser as they are essential for the working of basic functionalities of the website. We also use third-party cookies that help us analyze and understand how you use this website. These cookies will be stored in your browser only with your consent. You also have the option to opt-out of these cookies. But opting out of some of these cookies may have an effect on your browsing experience.
Necessary Always Enabled
Necessary cookies are absolutely essential for the website to function properly. This category only includes cookies that ensures basic functionalities and security features of the website. These cookies do not store any personal information.
Non-necessary
Any cookies that may not be particularly necessary for the website to function and is used specifically to collect user personal data via analytics, ads, other embedded contents are termed as non-necessary cookies. It is mandatory to procure user consent prior to running these cookies on your website.
SAVE & ACCEPT